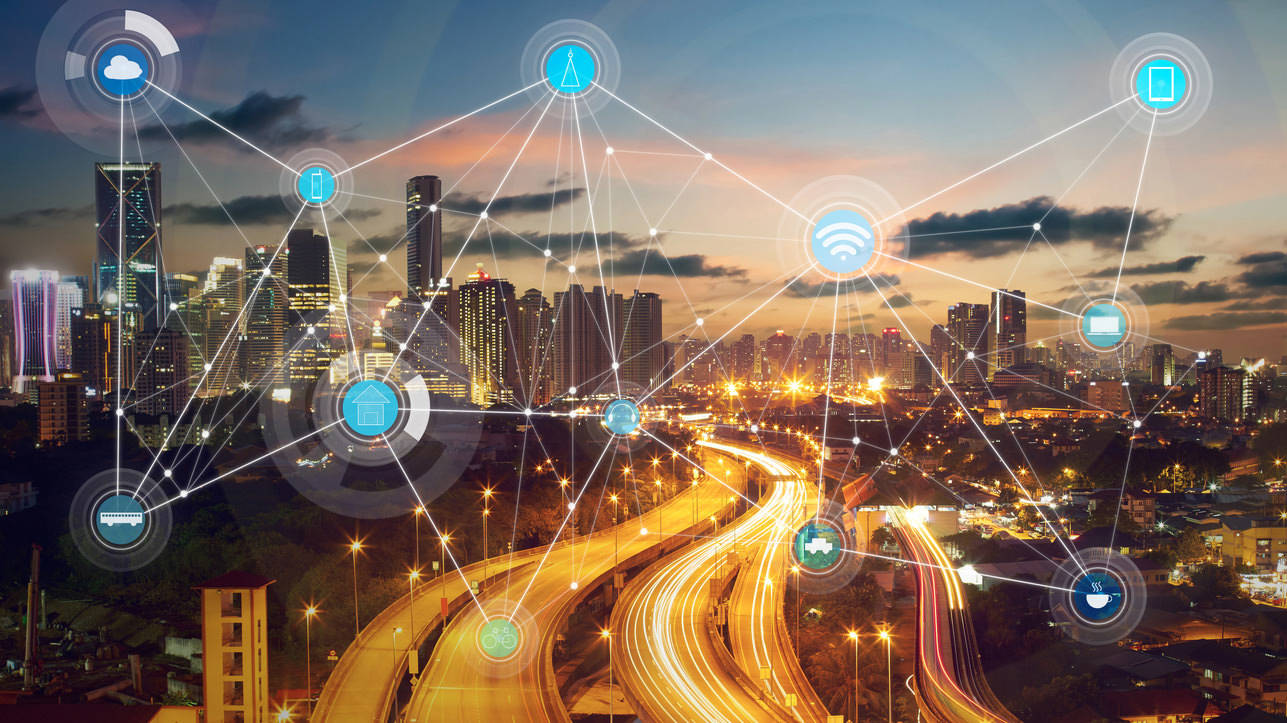 It's relatively straightforward to make a new smart device like a fridge temperature sensor and hook it up to the internet, but it's an entirely different proposition to secure and manage the data flow once you've got millions of these things in the field.

The most common update frequency for a device like this is usually 10 seconds or so, or 8,640 updates a day. So say our device really takes off and we get a 1% share of global fridge and freezer market. There are about 1.7 billion fridges and freezers out there and we've got our little add-on in 17 million of them.


Here's how the numbers stack up: 17 million devices each sending 8,640 messages per day yields just shy of 150 billion messages per day. To compare, in 2016 an average day on Twitter sees somewhere around 500 million tweets. We're talking about standing up something 300 times the size of Twitter, and handling that kind of volume isn't within the reach of very many companies, and while there are some notable heavy hitters in this field that aim to solve this, we're still talking about a lot of data


One way of addressing the issue is to move some of the processing to the device itself. Using well-established data science techniques like feed-forward neural networks, impulse response filters, or stochastic analysis for anomaly detection, we can now create devices in the sub-five-dollar range that have an impressive capacity to observe and learn, and only report back when something unexpected happens.


By doing so, we have the potential to reduce the volume of network traffic by several orders of magnitude, and we've begun the journey from creating an internet of Things to an internet of Smart Things. 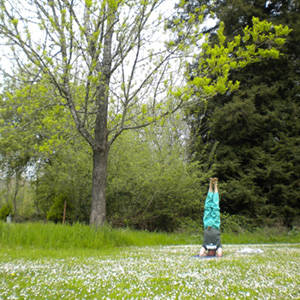