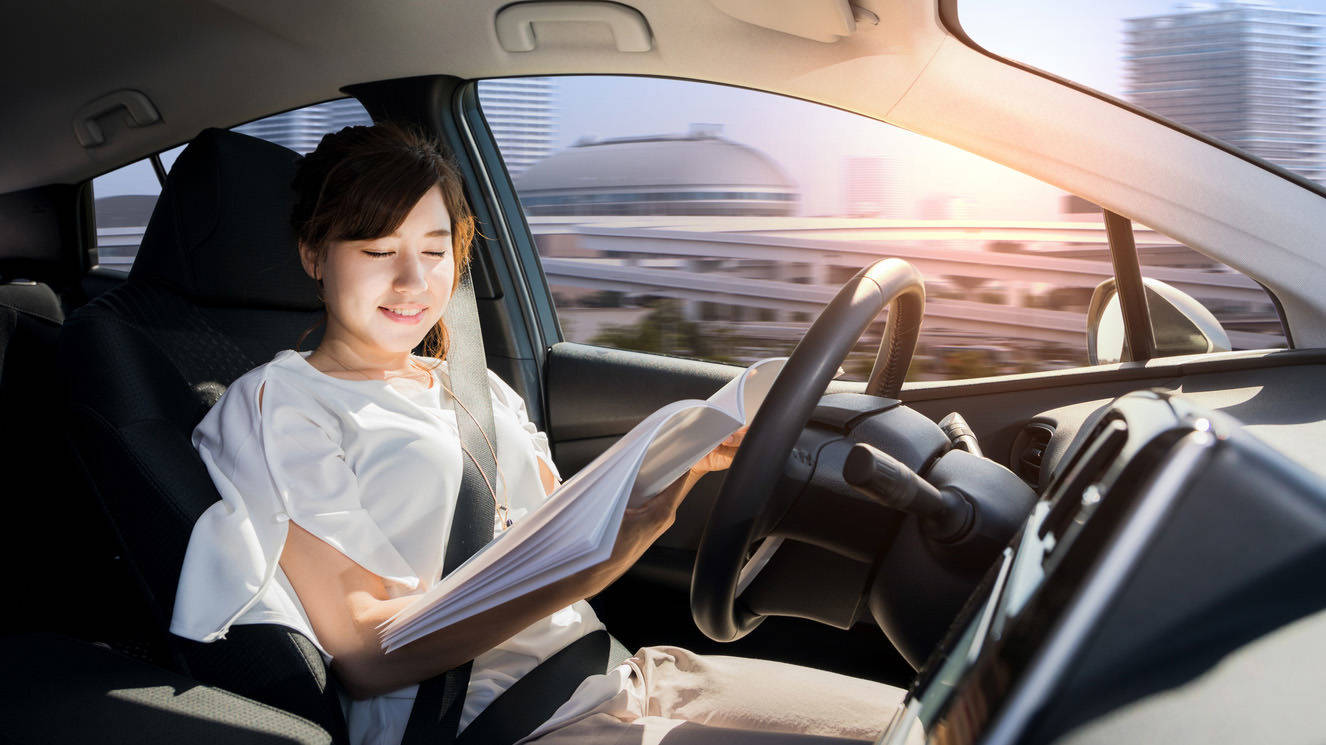 Self-driving cars might be the answer to cut down traffic accidents one day, but how do self-driving cars really work? Behind each self-driven car is a computer using machine learning to teach it everything it knows.


Self-driving cars are one big supervised classification problem. In this case supervised means you have a bunch of examples where you know what the outcome should be. Self-driving cars watch everything we do while driving and learn what should be done in certain situations. Using machine learning we can show the car (or computer running the car) what it should do until it can figure out what is going on and begin to operate on its own.

Google has had great success with self-driving cars but a lot of that has to do with the maps of the road ways the computers learn form. They are comfortable driving all over Silicon Valley but they have never had to process what to do in a totally new scenario. The maps they use to train these cars are ultra-precise digitizations of the physical world. They include excruciating details down to every inch of space in a given intersection instead of just showing what the basic intersection looks like. They have so much information that they know how high off the ground the traffic lights are, imposed speed limits they should be following, and where every curb is located. This changes the problem so instead of having to figure out everything that is happening at once they already have the background information of what each place should look like in a perfect scenario. The problem is then just figuring out how the reality differs from their expectation.

It will be awhile before every roadway is mapped out with this level of certainty for self-driving cars but there are still new things to be learned and technology to be improved in the meantime. Machine learning is also playing a big role in crash-avoidance systems that will help cut costs of the equipment currently needed to detect pedestrians and other things on the road. Improving this software will even help the systems found in cars today.

We are getting closer and closer to the point where self-driving cars will be more and more common on the roadways. Mass production of these vehicles might be a few years out, but machine learning technology has made it possible for these cars to get to the point we are at with them today. With continued learning and improved technology driving cars will soon be a thing of the past.